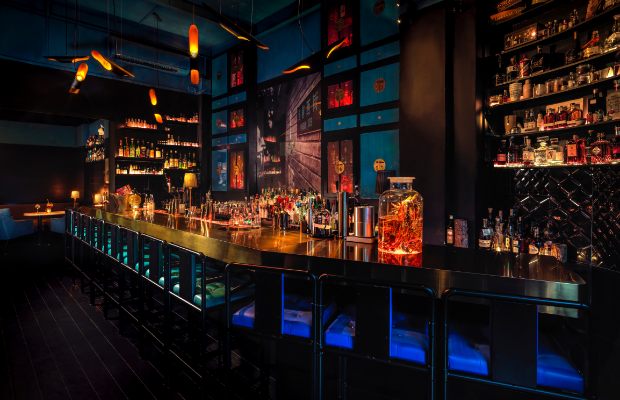 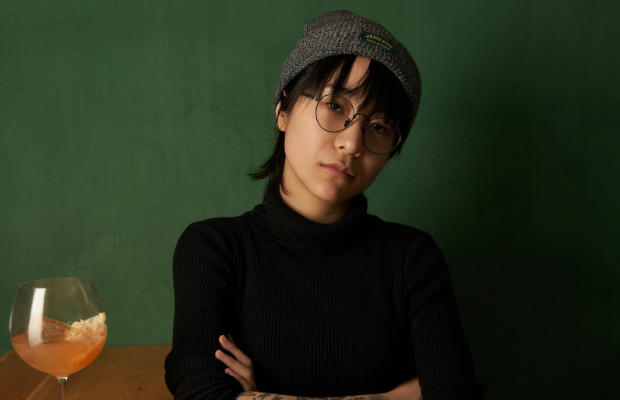 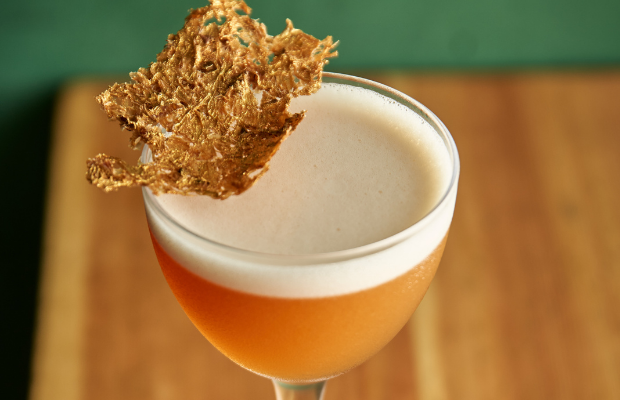 Among a grandmother’s parlour of eccentric collectibles lies this hidden speakeasy, whose access alone requires a minimum century of MENSA points. Opening in 2016 as the first speakeasy in Guangzhou, it brings far-reaching technique (centrifugal clarification, sous vide infusions and dry ice distillation) to a bar scene that previously stuck to the traditional. During the pandemic, the team looked beyond China’s borders and strove to assist the rest of the world with learnings and advice accrued from the bar’s position as one of the first responders to the virus. Its menu Five Years of Hope draws on the bar’s most-popular drinks since its launch. From 2016, look out for From Pablo, which features saffron-infused Mancino Rosso, pisco-infused raisins and bitters. For something a little harder, look to 2018 and Spicy Not Spicy, which uses chilli-infused rum, passion fruit, amaro and lime.