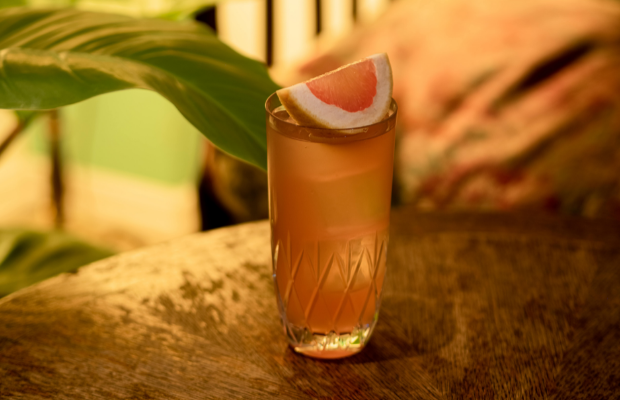 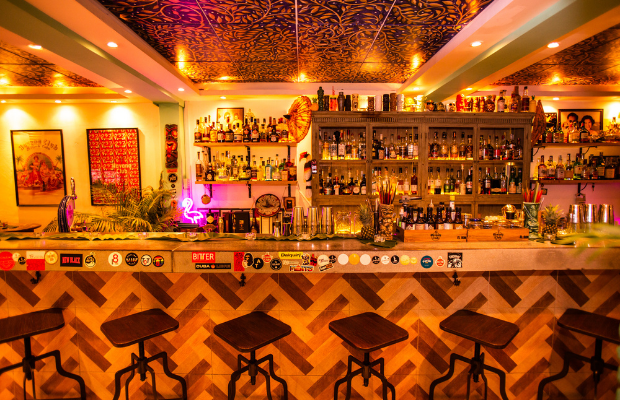 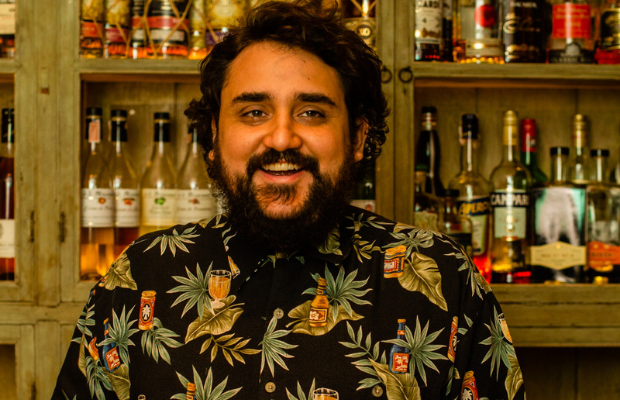 Founded by hirsute bar-sector veterans Sebastian De La Cruz and Philip Stefanescu, Tropic City has been climbing the list of Asia’s 50 Best Bars since making its debut in 2019. A neon-lit oasis within Bangkok’s up-and-coming Charoenkrung neighbourhood, this vibrant spot reinterprets ‘tropical’ in its widest sense, with inspiration coming from Southeast Asia, the Caribbean and even the South Pacific, with a strong focus on rum.

The bar attracts a young crowd that feels at home among colourful Portuguese azulejo tiles and flower motifs. Even though the décor feels footloose and fancy-free, the drinks are taken seriously by rising-star bartender Arron Grendon and the charismatic team, who employ plenty of vegetables, herbs and spices along with advanced techniques such as fat-washing and clarification. Signatures include LoveHangover, Chronic Iced Tea and So Fresh, So Clean, and the monthly rum tasting nights are not to be missed.