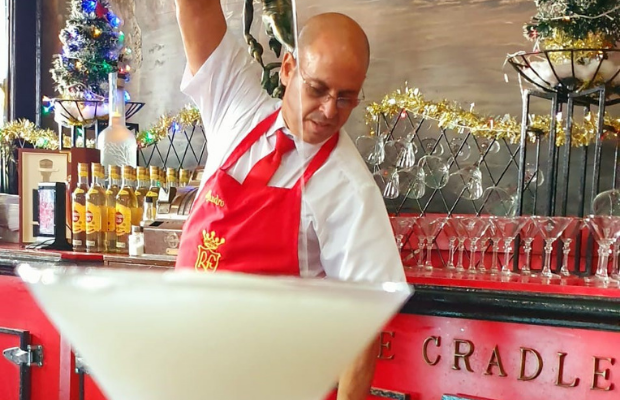 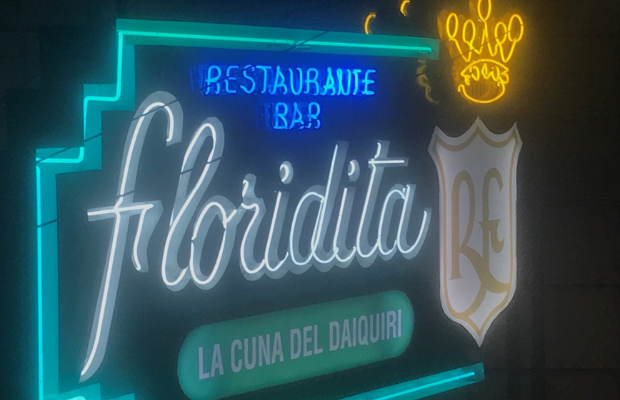 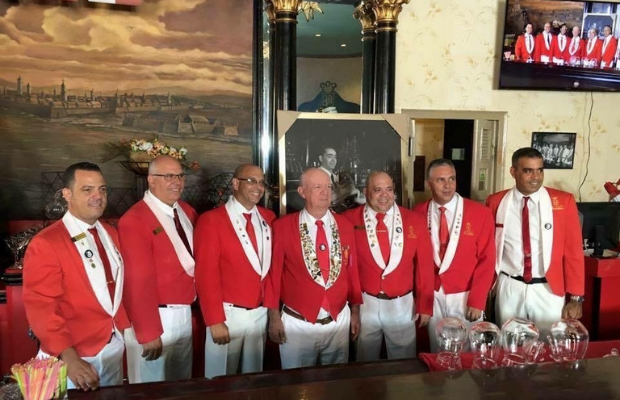 El Floridita is synonymous with its Havana, Cuba home and cocktails themselves. Opened over two centuries ago, its bona fides are legendary. Ernest Hemingway, John Dos Passos and Graham Greene were all regulars here. El Floridita is credited with popularising the frozen daiquiri, earning the slogan "la cuna del daiquiri" (the cradle of the daiquiri). Longtime manager Constantino Ribalaigua Vert invented an entire style of bartending, cantinera, here. Today, the bartenders still practice that cantinera style. Clad in crisp red dinner jackets, the cantineras perform acrobatic feats, pouring and flipping bottles and shakers through the air.

The bar has also remained a destination for daiquiris and derivative Cuban classics like the Hotel Nacional (aged rum, vermouth blanc and grenadine). Be sure to try the daiquiri variation that Constante created specifically for Hemingway, the Papa Doble (rum, grapefruit juice, maraschino liqueur, lime juice served as a double). And, if you want to drink with Papa himself, the bar features a life-size bronze statue of Hemingway stationed at the end of the bar. If that spot is taken, you’ll have to settle for conversation with some of the planet’s most revered bartenders or the cosmopolitan crowd.