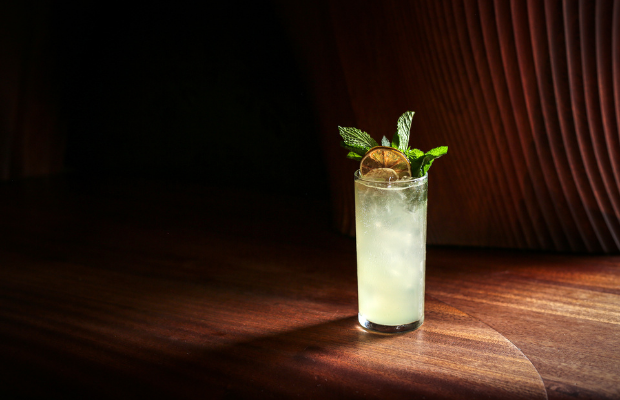 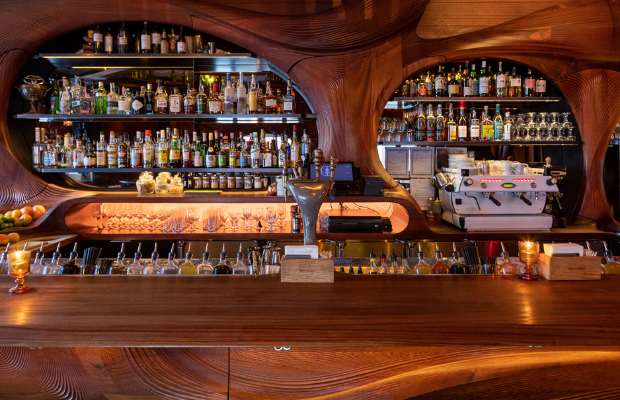 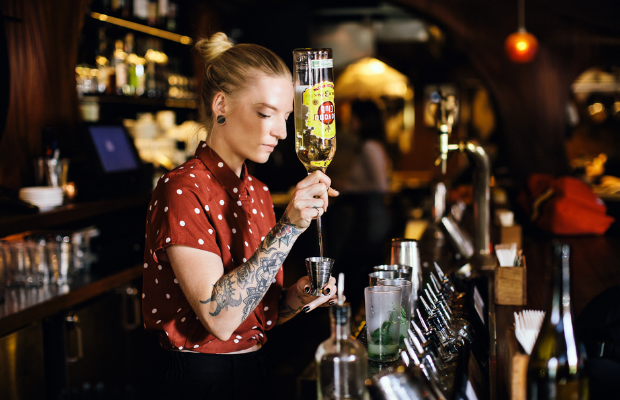 With its Gaudi-esque organic, skeletal decor and authentic tapas-bar vibes, Raval isn't just a bar – it feels like a whole independent world. Several years after it first opened, rituals like a morning cortado standing at the bar or after-work pinxtos around Raval's high-top tables have become ingrained into days on this eclectic stretch of Toronto's Little Italy.

Since opening in 2015, the bar's commitment to all-day hospitality hasn't wavered and with the ever-creative Sally Gillespie now at the helm as bar manager, Bar Raval’s evolution continues – without losing sight of its identity. After all, its straight pours of sherry and vermouth were trendsetting before their time, and cocktails featuring everything from agave spirits to scotch and absinthe are a riot of flavours, textures and techniques that is every bit as innovative as Spanish gastronomy and mixology. Try the Raval Martini, of olive oil-washed gin with balsam fir liqueur, vermouth and an orange tincture, to taste how deftly Spanish can be spoken on this multi-cultural corner of Canada.