Named after the potent cocktail concocted by Ada Coleman at The Savoy in London in the early 20th century, this is the kind of speakeasy that makes you feel truly clandestine: a sexy, low-lit space with a long marble bar and red leather chairs, where the only way to get in – and actually find out the address – is by making a reservation on the website or social media accounts. Behind the bar, the very cool-looking head bartenders Gina Barbachano and Ismael Martínez and their team shake up clever twists on classics, as well as original creations that have put Hanky Panky under the spotlight since its origins. Their most recent menu, Passport, is inspired by the team’s trips to other bars during 2021, as well as the many guest bartenders they hosted, and the cultural exchange that happened as a result. Standouts include the Rizzo, with Matusalem rum, mezcal, herb cordials and prosecco. Entering the list for the first time at No.12, Hanky Panky is named the Disaronno Highest New Entry 2021. 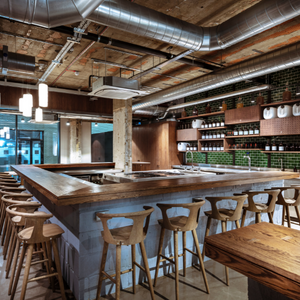 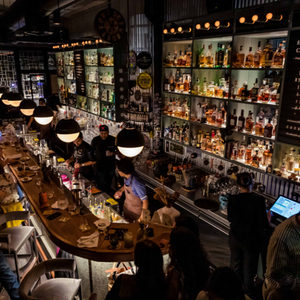 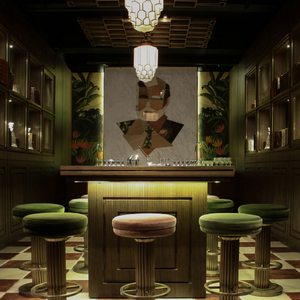 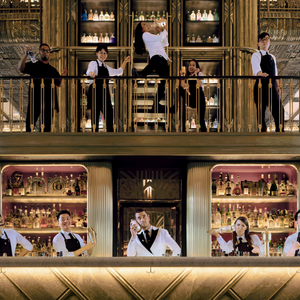