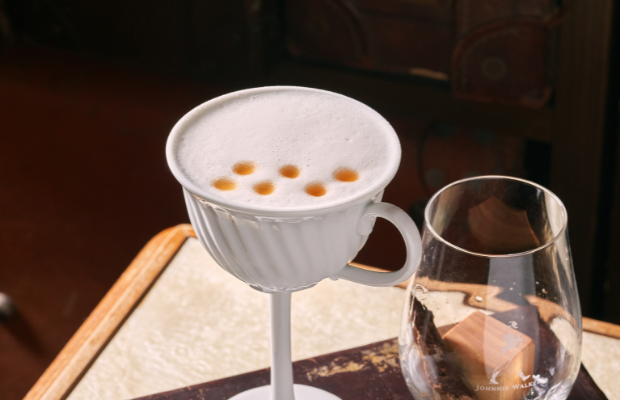 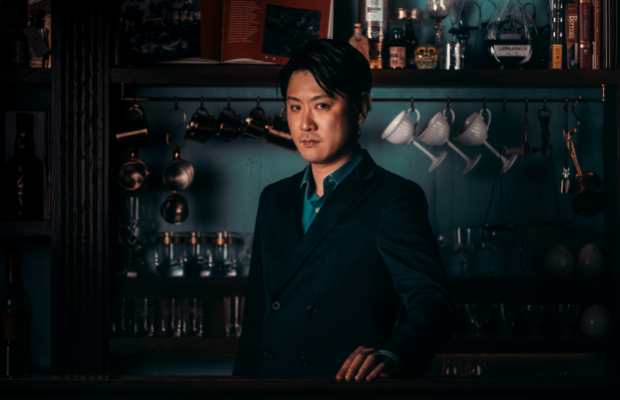 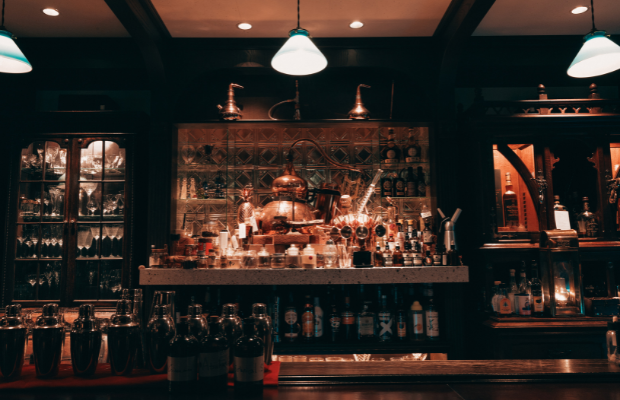 Nara, once Japan’s capital, is small and sedate now but it boasts one of the country’s most exiting cocktail scenes. Lamp Bar is the biggest name in town, with international champion bartender Michito Kaneko at the helm. Kaneko says it was an exceptional Moscow Mule that convinced him to pack in his job on a construction site and become a bartender. He apprenticed in that very bar, and indeed can serve a sublime classic, but the real fun is in his ingenious original creations like Colorless, where he strips a whisky of its tannins and pairs with a medley of other almost-clear liquids – sherry, champagne, vinegar and tea – then serves it on a coaster custom-made by his ceramicist parents.

Nara flavours feature prominently, including in his Negroni, built with house-made bitters featuring Nara cypress. He also makes his own vermouth, from sake, with the help of a nearby brewery. All of it is served in one of three sumptuous, antique-furnished rooms (two hidden), each with a different motif. One references the origin of cocktails, one is about the journey of cocktails, and the third, “the dark side of drinks”, features his family's art, in the form of his sister’s embroidered depiction of axe-wielding temperance zealot Carrie Nation.