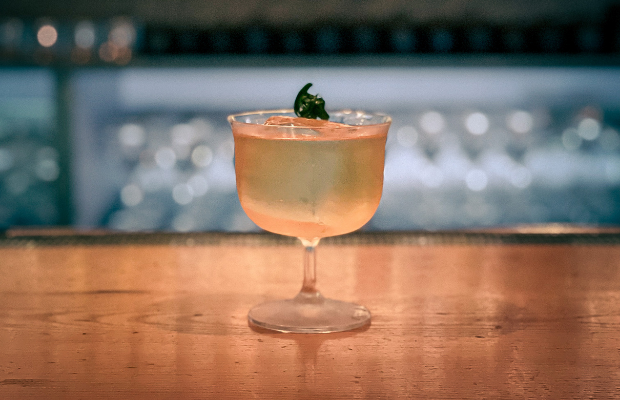 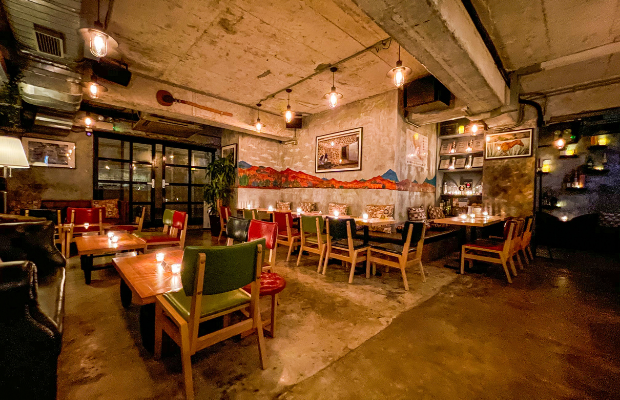 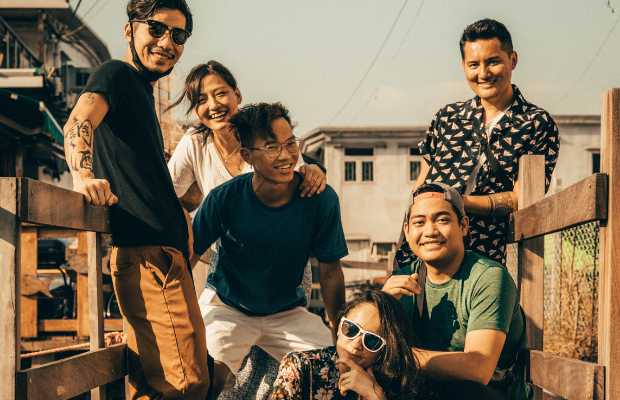 When some bars launch, it’s very clear from opening night that they have superstar quality. After debuting with the Highest New Entry Award in 2019 and following with Coa’s owner-bartender Jay Khan winning the Bartenders’ Bartender Award in 2020, it’s been apparent since day one that Coa had something special. This year, Coa completes the astounding feat of being only the second bar to top the list of Asia’s 50 Best Bars in consecutive years, matching Manhattan (2017 and 2018).

Coa is named after the machete-like tool used for harvesting agave – the plant from which both mezcal and tequila are distilled. The bar pays homage to both spirits, offering the city’s largest agave collection, clocking in at a cool 200 bottles. Khan has visited every distillery on this list, so all pours come with a side-serve of his own liquid history. In 2020, Khan and the Coa team launched Mezcal Mission, which donated all money raised from tequila tastings to a local homeless charity; one of a number of initiatives the team conjured up to support its local community throughout the pandemic.

Within the candle-lit, industrial-style space, spirit enthusiasts pop in for rare-varietal mezcal and other unsung agave-based liquors, plus signature cocktails such as the grapefruit-spiked mezcal and tequila blend, La Paloma de Oaxaca, which is the only cocktail that has been on the list since the bar opened. This particular drink was canned and sold (including a pouch of worm salt) in huge numbers in Hong Kong as part of a successful RTD programme that kept the bar going through the city’s various lockdowns.