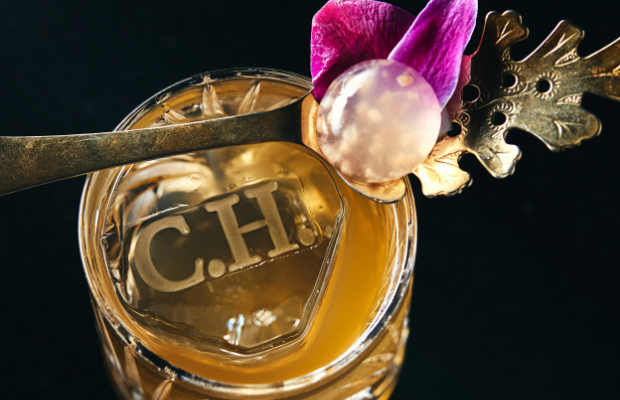 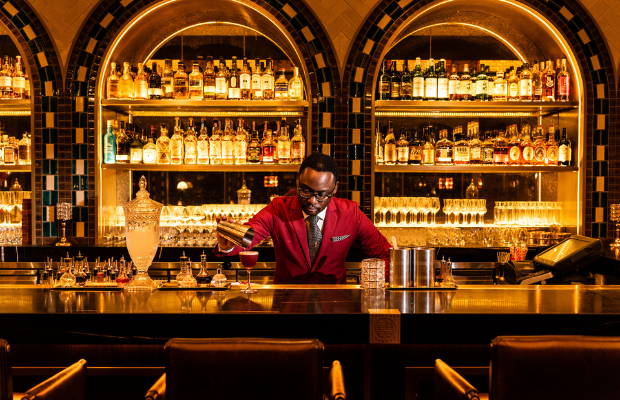 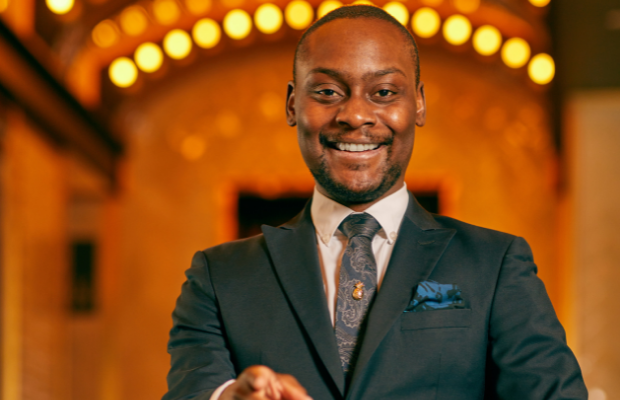 The outstanding Charles H, on the lower level of Seoul’s Four Seasons hotel, pays tribute to early 20th-century writer and bon vivant Charles H Baker Jr, author of essential cocktail book, The Gentleman's Companion. Helmed by the ever-dapper Keith Motsi, winner of the Altos Bartenders’ Bartender Award 2022, the bar improves year on year under his talented bar-stewardship and this year marks the highest position it has ever achieved at No.7, picking up The Best Bar in Korea trophy for the fourth year in a row.

Taking a cue from the Victorian Era, Charles H weaves together the dark, subterranean feel of New York Prohibition-era speakeasies with a sense of luxury and glamour via etched brass tabletops and an expansive 7m tapestry modelled after braided hairstyles from Korea’s Imperial family. The menu draws on Baker Jr’s experiences all over the globe, with drinks such as Le Comedian – combining rye whisky, dark rum, sherry and hints of cacao – sitting alongside serves inspired by the country’s ingredients, such as the Korea Colada and Far Eastern Gimlet.