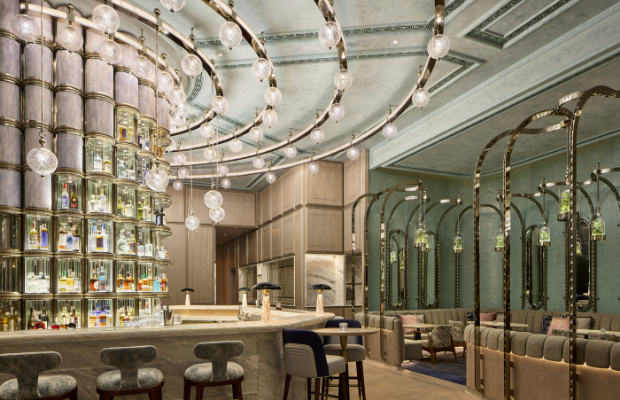 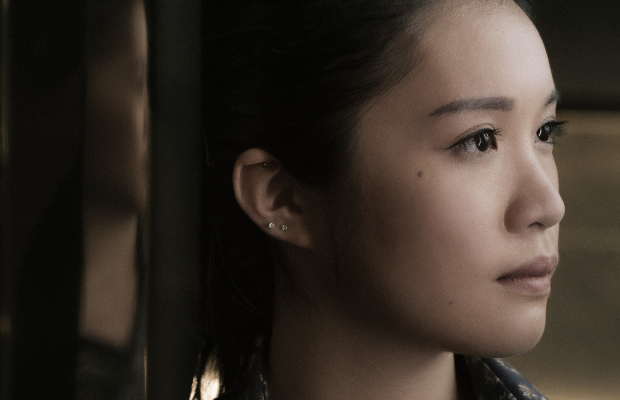 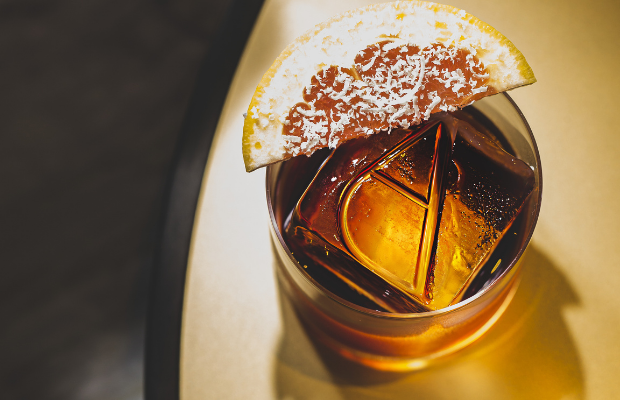 Led by the unstoppable trifecta of Four Seasons beverage ambassador Lorenzo Antinori, bar manager Summer Lo and head bartender Yvonne Chan, this groundbreaking bar is named after the Argo – the ship that sailed Jason and the Argonauts to the Golden Fleece in the Greek mythology. Argo provides a taste of the future of drinking – what will we be sipping on when ingredients run out or demand for spirits can’t be met?

Argo’s menu uses Asian-sourced ingredients which risk becoming a luxury due to scarcity caused by climate change, such as cacao and coffee. Each drink takes two forms, exploring its origin and evolution – or alternative, such as using tonka in place of vanilla. The bar’s Field Guide also showcases spirit innovators, such as an AI-produced gin and molecular-aged whisky, the latter of which forms the base of the Skynet Old Fashioned with miso caramel, coconut husks and olive oil. It’s not all serious cocktails here though, Antinori likes to have fun, which is apparent in the welcome drink of champagne with a gummy bear nestled at the bottom of the glass.