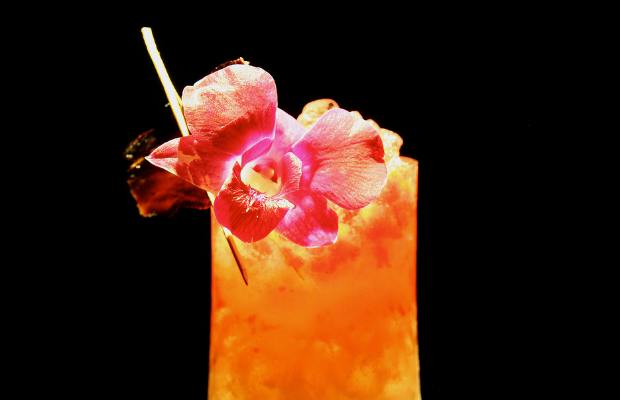 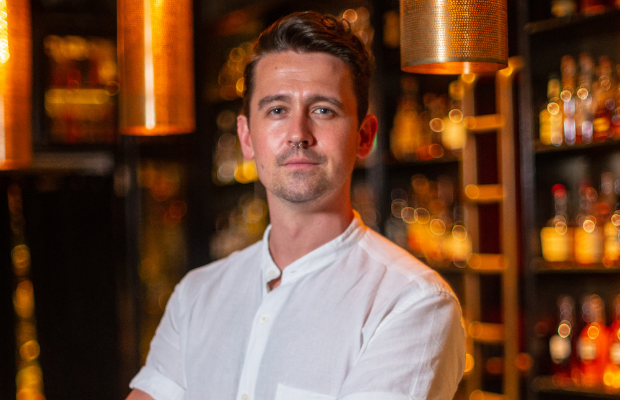 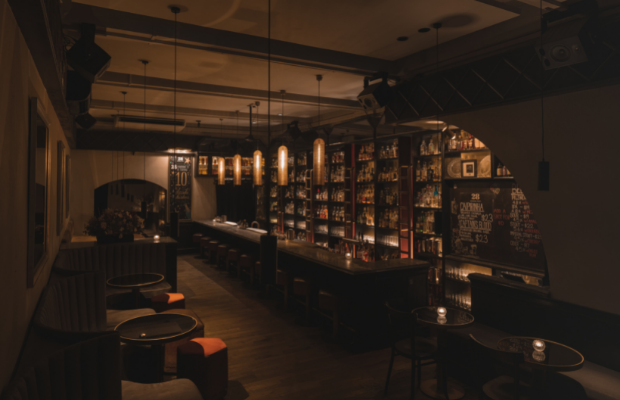 This atmospheric speakeasy plays its cards close to its chest with no signage above the non-descript door and not as much as an address on the website (though the clue is in the name…). Despite the secrecy (or perhaps because of it), 28 HongKong Street has become a landmark destination thanks to a fun, laid-back vibe and stellar cocktails from the creative team formed of operations manager Lukas Kaufmann, head bartender Elliot Pascoe and general manager Chris Peart. The soundtrack of 90s US hip-hop not only sets the tone for evenings, but also provides the names for some of the seriously advanced drinks on the list. 28 HongKong Street was the first-ever winner of The Best Bar in Asia award in 2016 and to this day remains an institution.