Anyone who has met Keith Motsi or, indeed, tasted his drinks or experienced his service cannot fail to be enthralled. His journey from Zimbabwe via the UK and continental Europe to find his spiritual home in the Far East leaves a string of happy guests and entertaining yarns in its wake. Because with Motsi, service comes first and his view of bartending puts the guest to the fore.

During his tenure at Charles H, the flagship bar in the Seoul outpost of Four Seasons hotels, Motsi has led the establishment to win The Best Bar in Korea title on three occasions and has developed three idiosyncratic cocktail lists, which have each stayed true to the identity of the venue. However, before he started designing drinks with indigenous Korean ingredients, he first took the time to understand them.

The bar, which is themed after Charles H Baker Jr – a prolific travel writer and even more notable imbiber – draws upon the author’s work for its cocktails. Motsi’s first menu borrowed from his own travels and implemented his learnings from the ingredients he understood. Now, four years into life in Seoul, he is integrating the flavours he has discovered: Korean fermentation techniques, herbs, fruits and local spirit baiju all front and centre. He is similarly eulogistic about the bars in his adopted hometown – given any opportunity he will champion his city mates, raising the profile of the Seoul bar scene in interviews and on his travels.

Since starting his career aged 17 as a glass collector, Motsi has been honing a hospitality style that is completely disarming, though altogether informative. Cocktail intel is transposed organically and intuitively, where the guest receives a full understanding of the drinks available without it sounding like a recital of the menu. He puts his team first, notably suggesting that it is they “who make me look better than I am”, and likewise encouraging group ownership of the cocktail list. At Charles H, bartenders are encouraged to go away and research ingredients before returning with suggestions as to how they may fit into current menus, or how they can be applied as appropriate twists to currently listed drinks.

In winning the Altos Bartenders’ Bartender Award 2022, Motsi becomes the first person working in South Korea to pick up the prestigious accolade. A bartender who is well established yet with a big future ahead of him, Motsi makes a worthy winner of the only peer-voted award in the Asia’s 50 Best Bars programme.

Read the interview with Keith Motsi and watch the video: 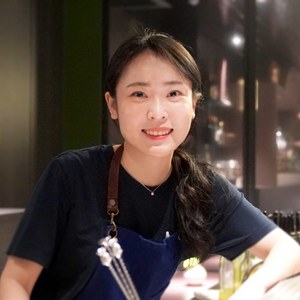 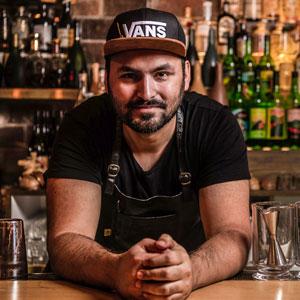 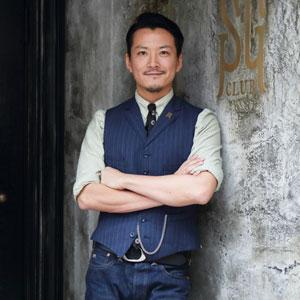 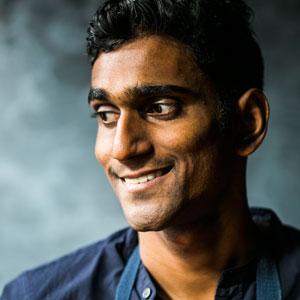